Laura Vandervoort at the 50′s Theme Party by Seth Macfarlane

Laura Vandervoort at the 50′s Theme Party by Seth Macfarlane. 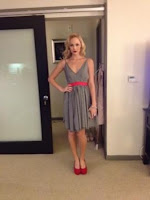 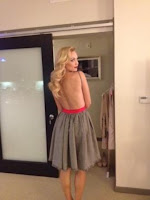 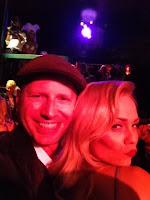 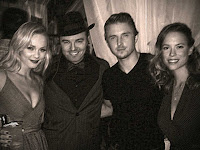 Email ThisBlogThis!Share to TwitterShare to FacebookShare to Pinterest
Labels: Appearances and Events

Laura Vandervoort is guest to the George Stroumboulopolos Show to CBC channel, where she talks about her career and the campaign of PETA to 'Save Exotic Skins'. 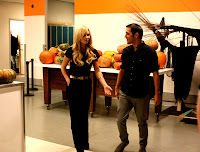 From LV Official Site:
PETA launched their brand new "Save Exotic Skins" campaign today in Toronto, Canada. The ad features Laura Vandervoort posing as a reptile in order to generate knowledge and spread the word about animal cruelty on reptiles for clothing and accessories.
Check out the following Banner link for a behind the scenes interview of Laura during her PETA photoshoot, and learn how you can donate to this cause.
SPECIAL THANKS: to the following people who donated their time and talents to Laura's 'Exotic Skins' Campaign: Sophia, Ali, Minna, Craig, Emily, Glenn, Nick, Nelly and Ilana.

Laura Vandervoort Asks, 'Whose Skin Are You In?

Remember: Laura wishes to urge people and remind them yet again of the need to donate and support Petas 'exotic skins campaign'. Educate yourselves and leave exotic skins out of your wardrobe! Visit: www.PETA.org.

- Other image of the campaign - 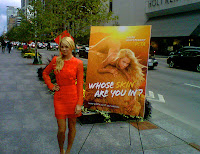 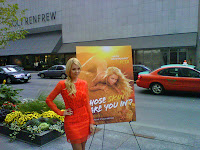 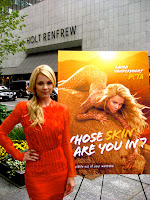 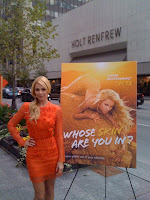 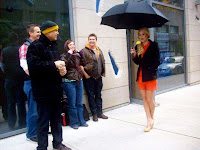 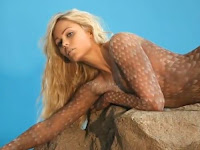 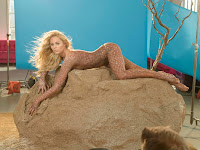 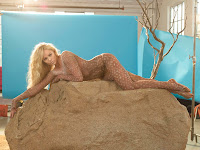 Laura Vandervoort  has lent his voice for the character of "Mary Jane". in the Activision videogame "Spider-Man: Edge of Time" which was released today.


Spider-Man: Edge of Time is a video game by the Activision-owned developer Beenox. The story is written by Peter David and gameplay will feature a new "cause-and-effect" system where one Spider-Man's actions will affect the other and vice versa. It was released on October 4, 2011 in North America and October 14, 2011 in Europe. Information on the game was released at WonderCon on April 2, 2011. This is the second Spider-Man title to be developed by Beenox, following Spider-Man: Shattered Dimensions of 2010, and the first released since Activision's decision to make Beenox the lead developer on all future Spider-Man games. 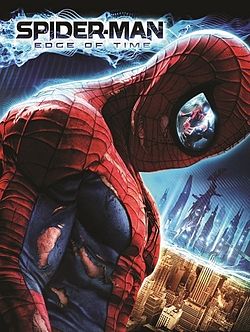 Video that includes also an interview to laura:

Images of the Behind The Scenes:

Other Official Pages of Laura Vandervoort

Laura Vandervoort Blog is an unofficial free FanSite created and managed by Fans entirely dedicated to beautiful and talented actress Laura Vandervoort.
Important: I'M NOT THE REAL LAURA VANDERVOORT and I have no official connection with the artist and her team of work. All Photos, videos and contents are the property of their respective owners.
The only official web site of Laura is this: lauravandervoort.com and you can find and follow the actress also on her real official profiles on Twitter, Instagram and WhoSay.